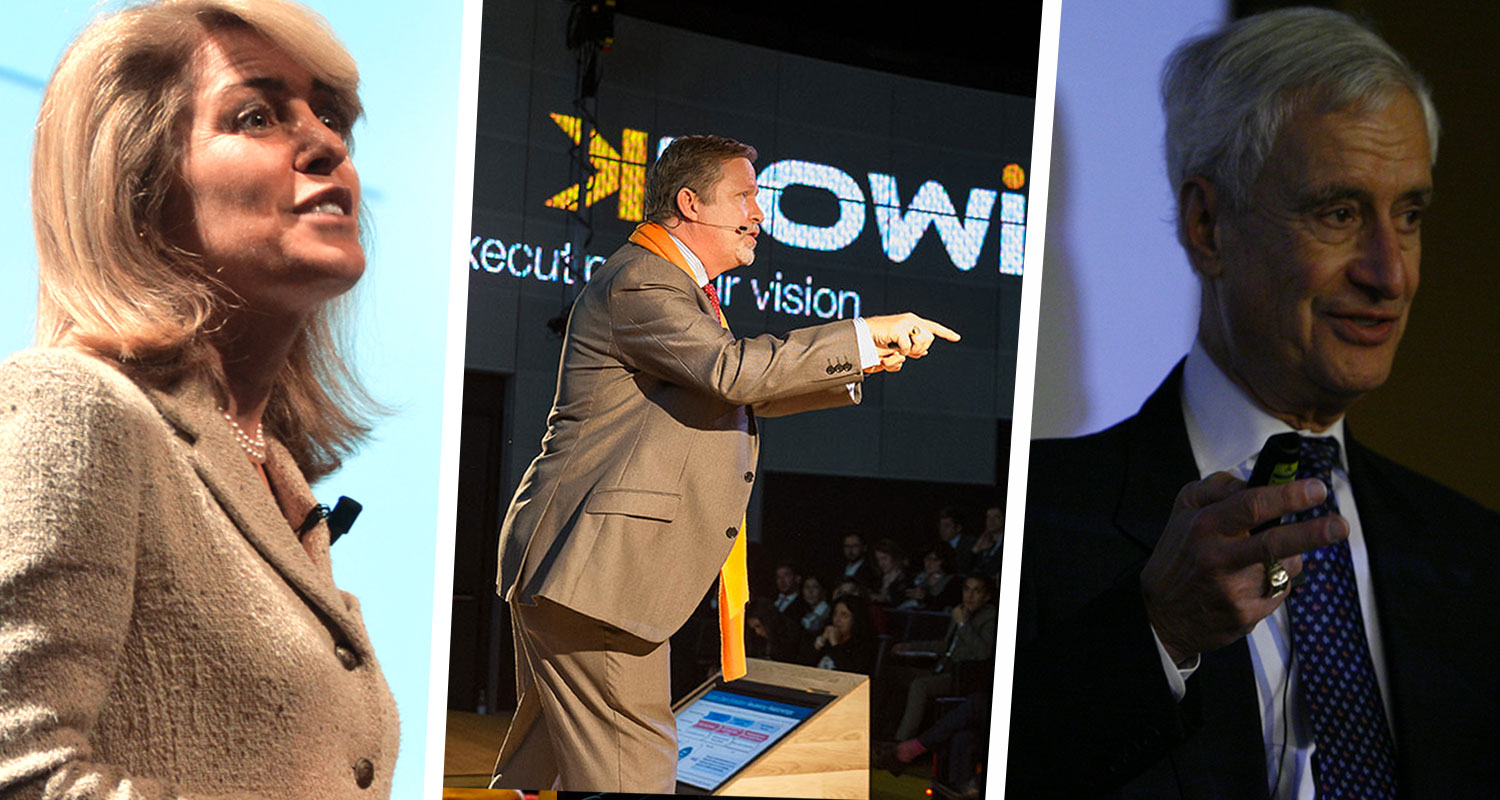 Bart Van Ark leads a team of almost two dozen economists in New York, Brussels and Beijing who produce a range of widely watched economic indicators and growth forecasts and in-depthglobal economic research. A Dutch national, he is the first non-U.S. chief economist in the history of The Conference Board.

Van Ark is also responsible for strategy development and major new initiatives at The Conference Board.
He continues to steward the longstanding research collaboration of The Conference Board with the University of Groningen in the Netherlands, where he has been a professor since 2000 and holds the University’s chair in Economic Development, Technological Change and Growth. Van Ark has been extensively published in national and international academic journals and he is frequently featured in major international business media, including Bloomberg, CNBC, Financial Times and Wall Street Journal.